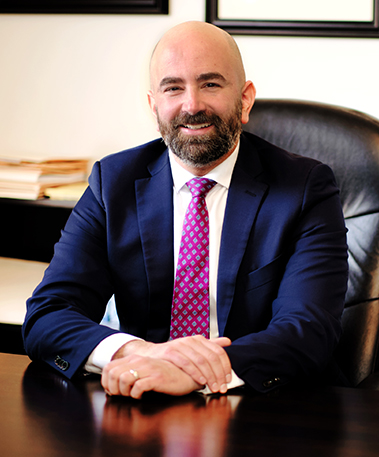 Dan McGarvey has handled hundreds of criminal and delinquency cases ranging from petty offenses to first-degree murder. Dan’s aggressive advocacy has resulted in the dismissal of charges, the suppression of evidence, sanctions against the prosecution for discovery violations, the granting of motions for judgment of acquittal, not guilty verdicts at trial, and convictions being overturned on appeal. Dan has proceeded to jury trials on multiple first-degree murder cases, resulting in acquittals and reduced charges.

Dan specializes in defending juveniles against direct-file prosecutions in adult court. He has received awards throughout his career for his advocacy and is a recognized expert in this area.